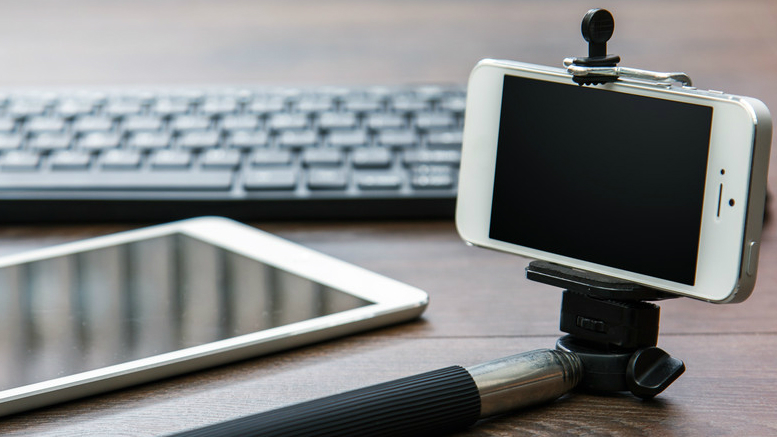 Blogging has become one of the most popular ways to get your viewpoints of society a told to millions of people.

However, this form of self-expression has moved into the 21st century through the means of web video. It used to be that when a person was to make a blog, they would do so only in text and picture format. And this format became extremely popular, and even an obsession for some individuals.

However, since the introduction of high-speed Internet, and the wide availability of these broadband connections, millions of people have moved off of their keyboards and onto their digital camcorders.

Video blogging is quickly becoming one of the most popular ways to connect and talk with the world around you. Actually, since video blogging has become so popular, there is even a new term for it, it’s called vlog.

But how can you access these vlogs and also, why are they becoming so popular?

To answer the first question, you can find video blogs just about anywhere you look. However, one of the most popular places to find video blogs is through YouTube, it is here that thousands of individuals update their video blogs everyday, allowing you the chance to actually hear them talk about what’s going on in their world, instead of just listening to it.

But, why are video blogs so popular?

One would think that many people wouldn’t want to publish their faces across the Internet for anyone to view, however, this presumed paranoia is nothing more than that, presumed.

Many people find that expressing their feelings about a certain situation, or explaining a solution to a problem, is much easier and faster than simply typing it out. With video blogs, you are able to connect with your audience in an extremely intimate way.

Instead of reading cold words on a highly decorated background, you are able to actually sit and watch another person discuss something that is very important to them. Did you know that 85% of what we learn and absorb is done through only two senses of our body?  These two senses are our sight and sound.

Thus, when you are watching, or creating, a video blog you are able to understand and absorb more information than simply reading text alone.

It’s because of the power of video that so many marketers and advertisers have begun to use video instead of texts and sounds. Because you are watching a video, there is a longer lasting impression of the product in your mind.

However, no matter why you decide to watch or make a video blog, there is one thing that everyone has in common. We live in a society that is predominately standoffish and distant, however, with the power of web video, and video blogging, individuals are able to connect with their fellow man, without actually seeing them.

Let me know what do you think?

I've been making a full time income online for the past few years and I'm here to share with you what I've learned. I'm always learning and I love to help! Feel free to drop me a line and say hi or follow me on Twitter or Google +

Top 5 Reasons Why Your Small Business needs a Custom Website

Good Marketing Pays for Itself!

Be the first to comment on "The Power of Video Blogging"

We use cookies to ensure that we give you the best experience on our website. If you continue to use this site we will assume that you are happy with it.Ok